Photo by Brandon Erlinger-Ford on Unsplash 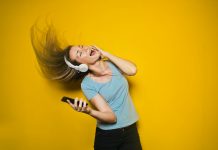 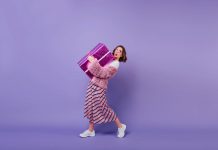 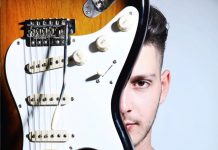 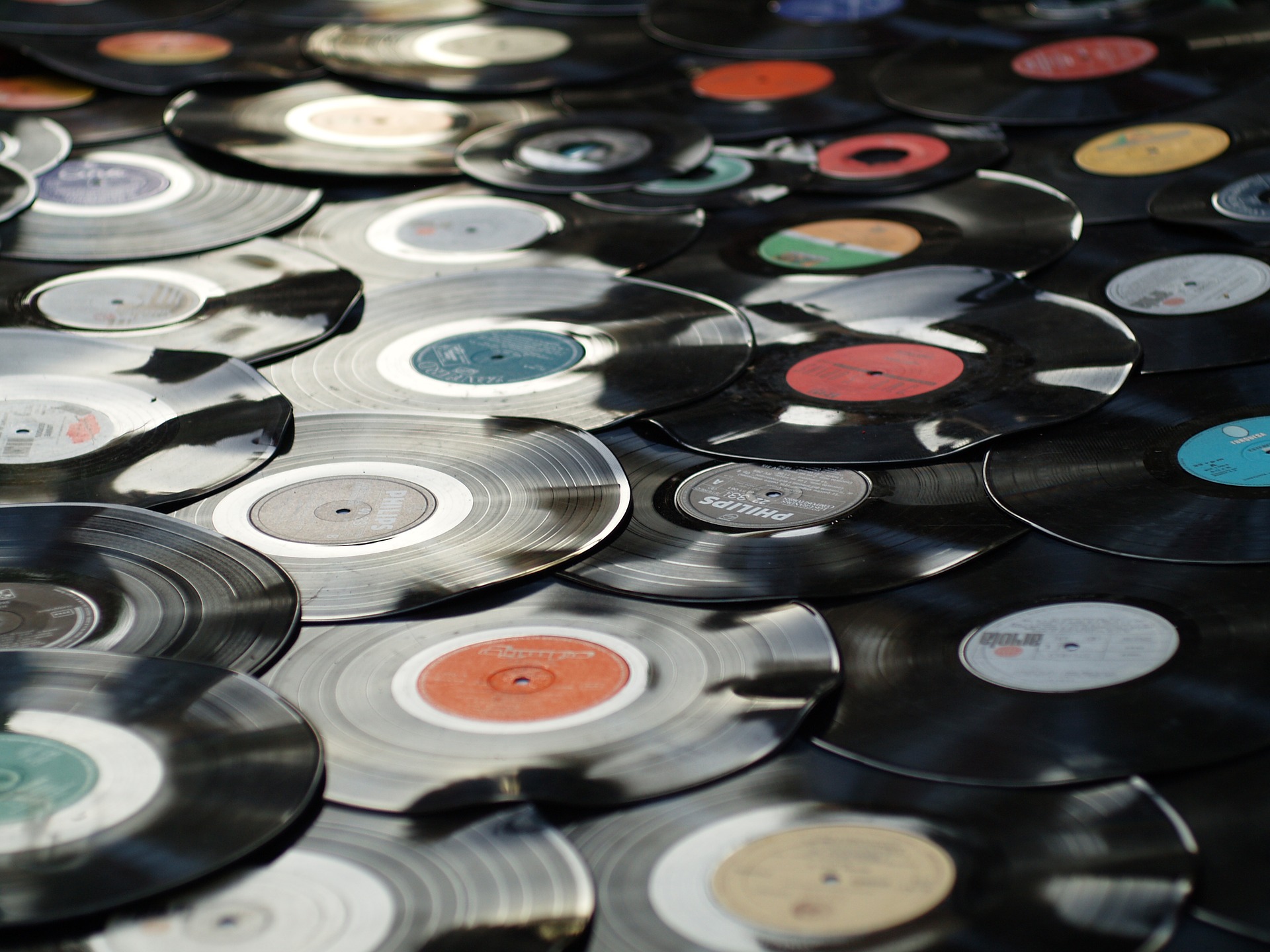 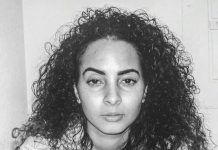 Bonni3 Has A Hit Record On Her Hands And The Song...