Empire Records is a 1995 American coming-of-age film that follows a group of record store employees over the course of one exceptional day. The employees try to stop the store from being sold to a large chain, and learn about each other along the way. The film was directed by Allan Moyle and stars Anthony LaPaglia, Robin Tunney, Rory Cochrane, Renée Zellweger, Ethan Embry, Johnny Whitworth and Liv Tyler.

Empire Records is a small, independent record shop managed by Joe (Anthony LaPaglia). The store is set in an unnamed city in Delaware, and, like the employees, is eclectic and unique. The staff is very much a self-created family, with Joe as the reluctant and perpetually exasperated but loveable father figure.

The film opens with Joe allowing nighttime manager Lucas (Rory Cochrane) to close the store for his first time. While counting the day’s receipts, Lucas discovers that Empire Records is about to be converted into a branch of Music Town, a franchise music store. In an attempt to save the store, Lucas takes the day’s cash receipts to a casino in Atlantic City. While initially very lucky, he loses the entire amount in one bet on a dice table. Instead of going home (since he lives with Joe), he sleeps on his motorcycle outside the store, where he is found the following morning by opening manager A.J. (Johnny Whitworth) and fellow employee Mark (Ethan Embry). He confides in the pair about the previous night’s events before riding away. Joe arrives to help open the store and is phoned by both the bank and the store owner, Mitchell Beck (Ben Bodé), about the missing deposit.

Joe is distracted from dealing with this immediate crisis due to a scheduled store event: Rex Manning (Maxwell Caulfield), a former 80’s pop idol, is due to arrive to sign autographs and promote his new album. No one is really looking forward to “Rex Manning Day”, and many of the fans coming in for autographs are either older women or gay men. The employees secretly tease Rex behind his back about his fading career, and even his assistant Jane (Debi Mazar) later reveals her distaste for Rex’s music. 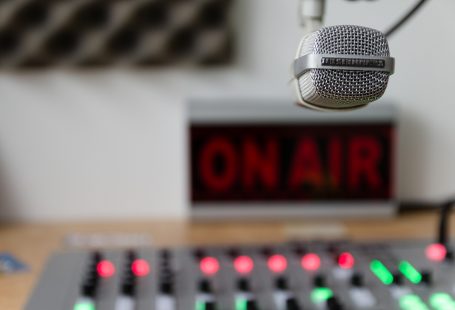 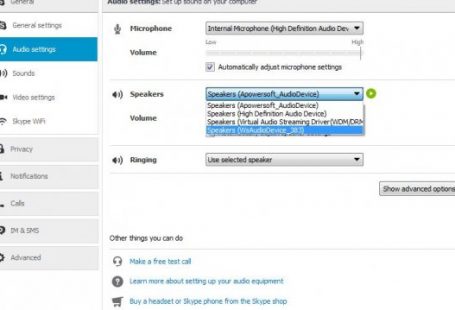 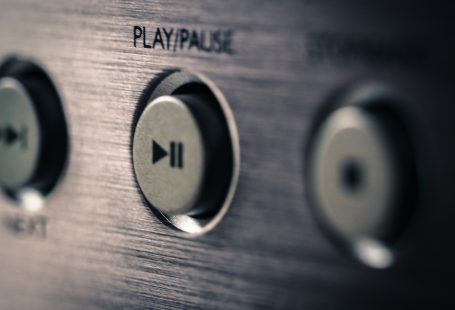 29.04.2020 lamn
We use cookies to ensure that we give you the best experience on our website. If you continue to use this site we will assume that you are happy with it.OkPrivacy policy