Probably, everybody has ever heard about rap and hip-hop.  It should be understood that hip-hop is a special “street” culture, which includes rap, as well as R&B, breakdance, graffiti art, a particular style of dress and behavior.  Rap is the musical embodiment of the hip-hop style.  This trend gained massive popularity in the nineties of the last century and since then has firmly established itself in the world of show business. This is the performance of verbal recitative to rhythmic music.  The rapper reads lyrics with the beat, which can also be accompanied by electronic music.  Today there are different varieties of rap: alternative rap, gangsta rap, British rap, comedy rap … But there is something that unites all of these.  Rap is, first of all, the spirit of independence, freedom of self-expression.  This is partly rebellious, and it’s no surprise that rap is so attractive to young people.

And rap, it is also about serious lyrics because it is often rappers who talk about the problems that people have in various difficult situations.  And it is also about emotions, pure emotions, so clear to everyone.  This is exactly the music of Markcus Sanders.  Meet this young artist from Kansas.  Markcus Sanders has been making music since he was 10 years old and has a lot to say to his listeners.  He writes about what he experienced himself, what excites and interests.  Everyone can find something of their own in his music.  Listen to MissNU, don’t you miss someone too?  Listen to Friends Turn To Enimies, haven’t you experienced that? The single That’s It is what you Hip hop/Rap lovers need!  Just listen to the latest album of Markcus Sanders, it will not leave you indifferent.  Moreover, it is easy to find it on all possible digital platforms.  You simply enter the artist’s name into the search box and dive into the creativity of this original young rapper from the city of Lawrence Kansas. Enjoy! 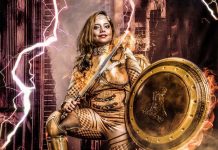 The Art of Sound Recording 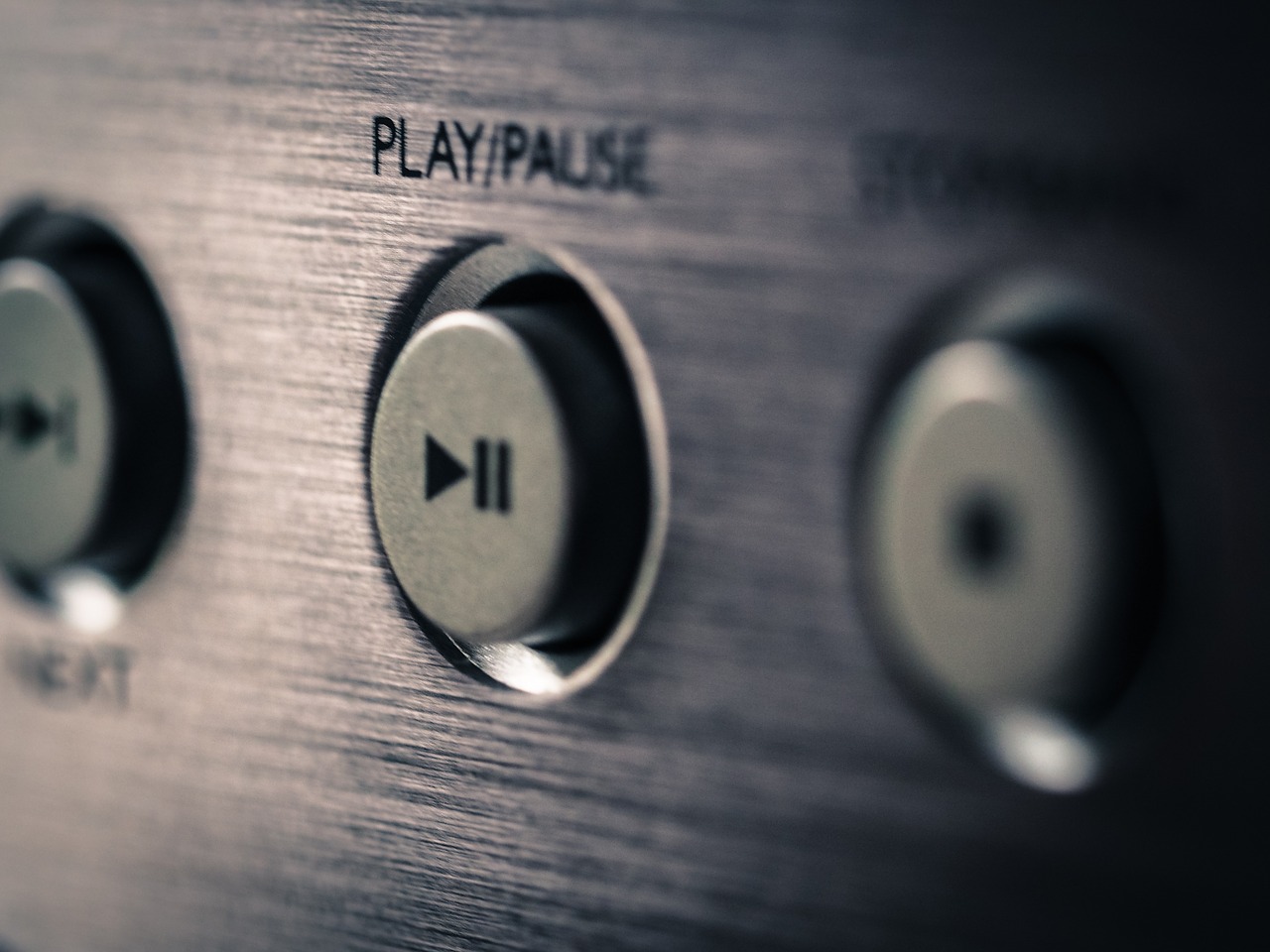